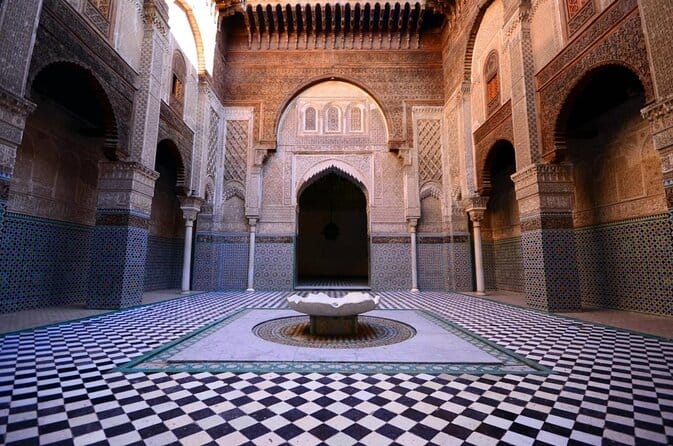 Al-Attarin School … the Heritage of Fez.

It is named the scientific capital of Morocco and it is known as the city of culture and religious sciences, the city of ancient schools, Fez with its historical cultural heritage. Since the establishment of the first nucleus of the city more than 1,200 years ago, every neighborhood in it has included a school for students of science and the spread of religion. Luxury Fez Tours is delighted to introduce you to one of these most famous and popular school in Fez city, which is Al-Attarin School.

opens to the northwestern side of the Al-Qarawiyyin Mosque, and it is of modest sizes. The school is organized around a rectangular central courtyard decorated with a basin with large side liners supported by two porticos supported by two columns that alternate with marble columns. The prayer hall and the ablution hall and stairs hall occupy the minor sides of the courtyard, while the upper floors contain student-designated rooms.

A large central door has been opened on both the southwest and north-eastern façades of Al-Attarin School: the south-west fence door connected to the school outside while the other leads to the prayer hall, representing the same architectural hierarchy.

The prayer hall is divided into two unequal spaces by arches supported by columns resting on massive masts. On the tribal wall, there is a tripartite arrangement of the façade. Four pillars reinforced the pillars bearing the weight of the northeastern wall.

The floors are reserved for student rooms, a group of closed and organized spaces in the southeastern wing around a rectangular courtyard divided by two groups of pillars that support the tiled roof with galleries under which the openings of the multi-lobed rooms that secure this way air and light open.

The ablution hall is located in the northwestern corner of The School of Al-Attarin. A deep corridor leads to a room and a rectangular courtyard, from which we enter into six compartments. The southwestern wall includes a wall fountain reinforced by a basin, reminds us of those in the Al-Sahraj School and the Al-Najjarine Hotel. 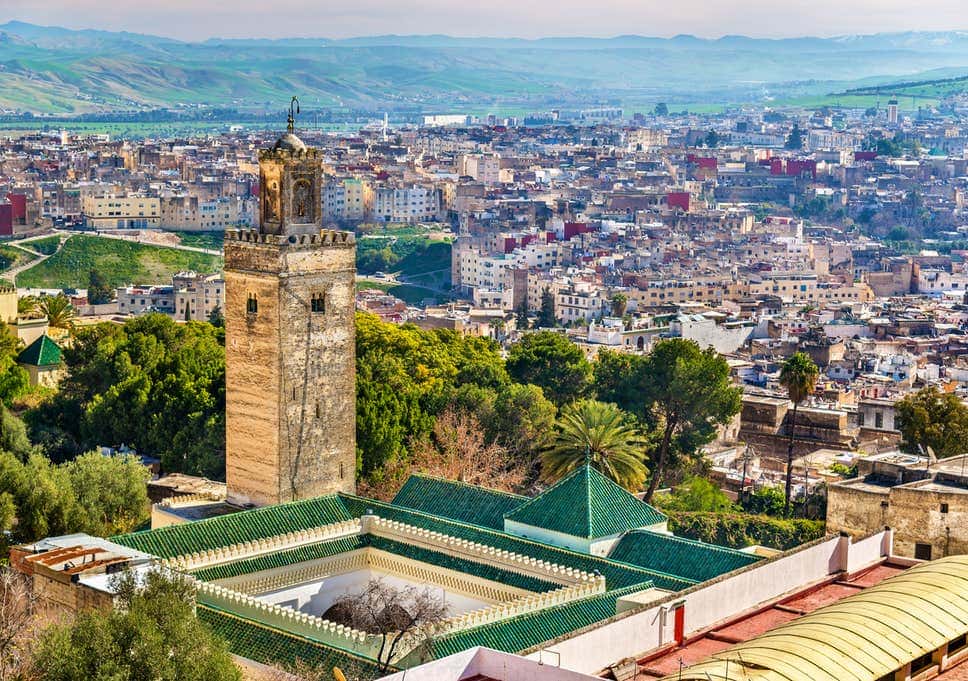 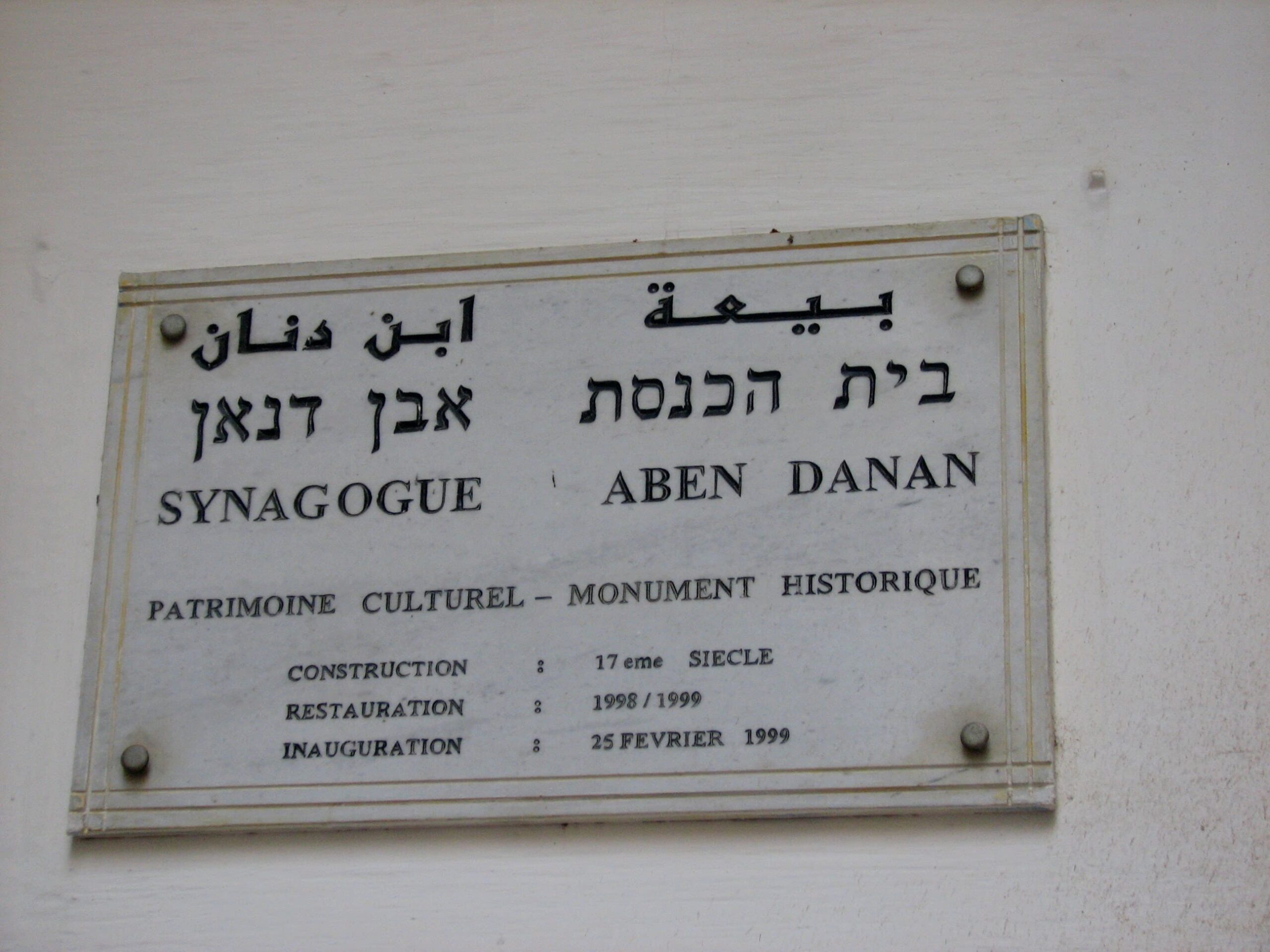 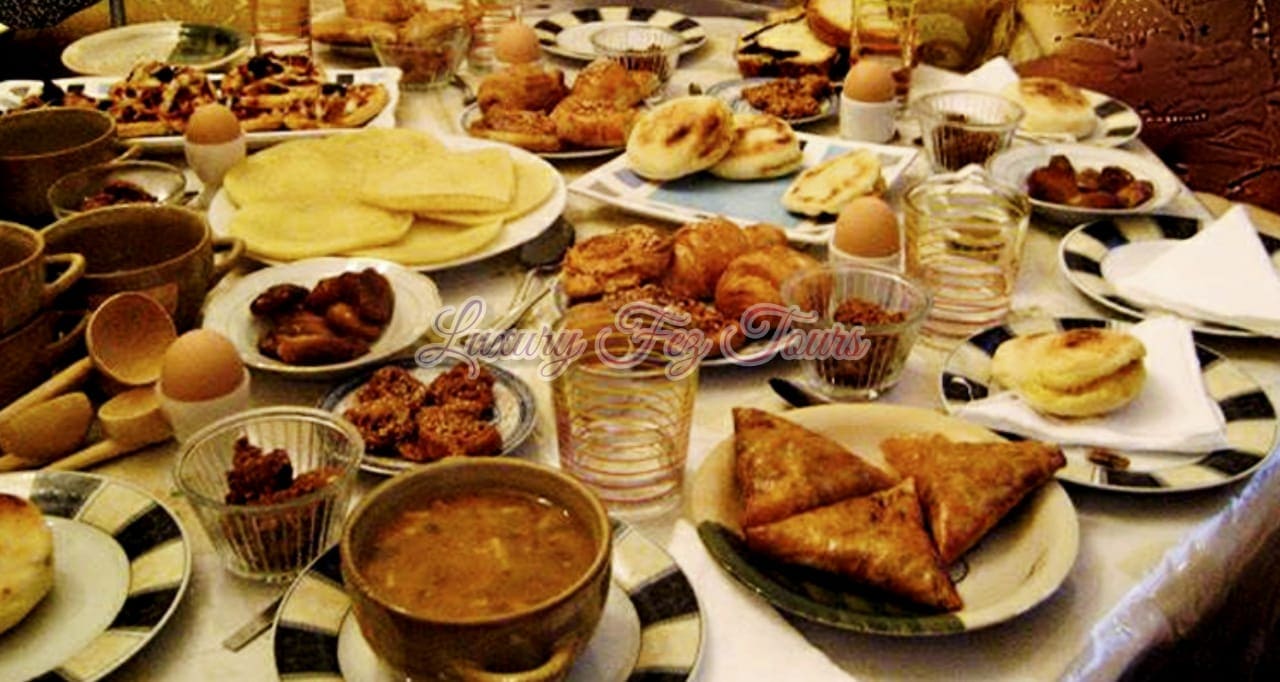